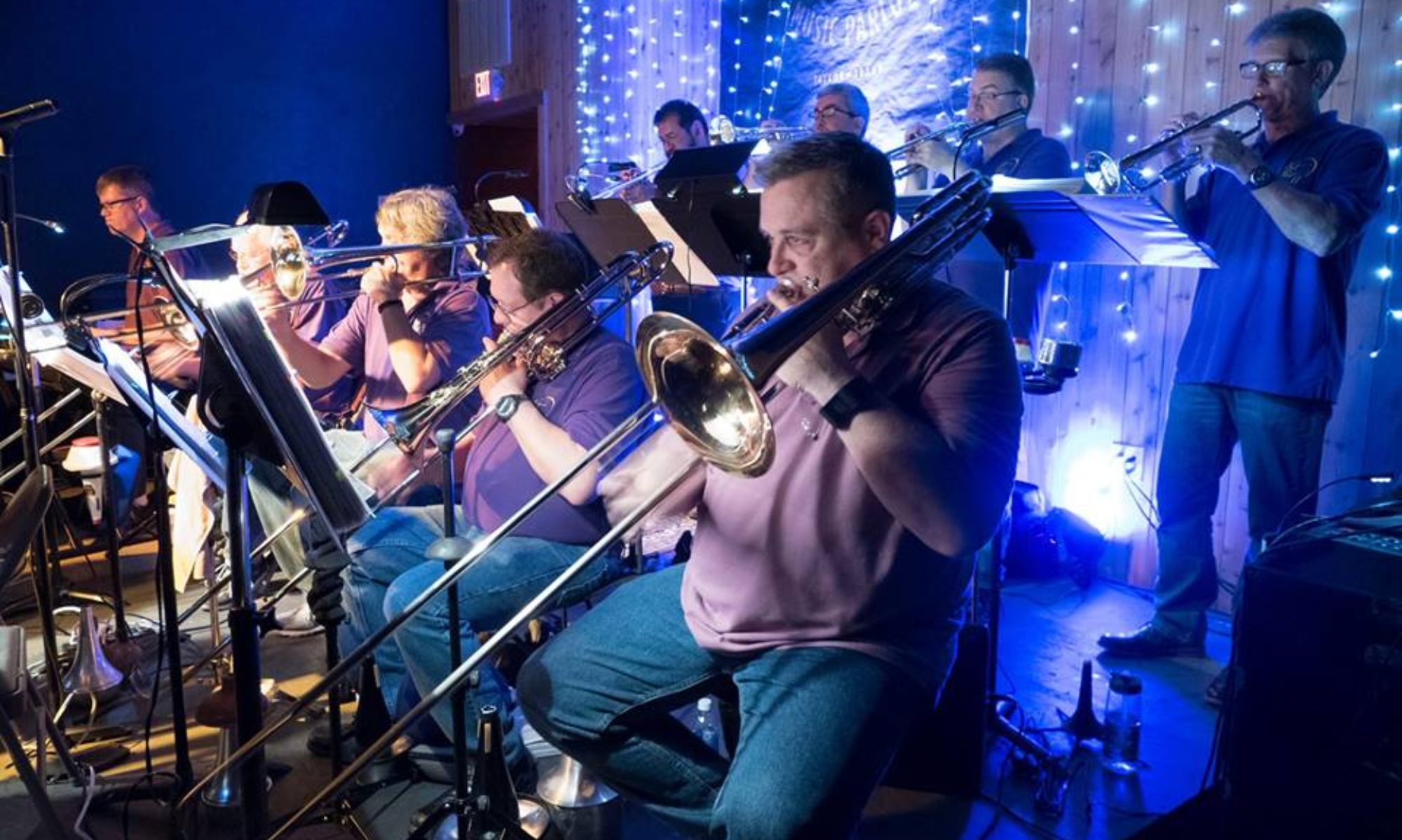 Not Past 11 began as a labor of love in 2013 by Andy McKay (lead trumpet). Craving an opportunity to get back into the music scene, Andy recruited local musical talent, from amateur musicians and local high schools. The goal was to introduce and encourage the students in their jazz techniques and repertoire. Since the students had a “curfew”, and the “old guys” in the group had to wake up early for work, the name Not Past 11 was a fitting label for this mixed group of music lovers. Eventually, the students moved on, the amateur musicians excelled and professional talent was recruited. Not Past 11 rocks on with all of your favorite tunes – bigger and better than ever!

Not Past 11 is an 18 piece big band from Georgetown, Texas.  The band’s musical repertoire spans rock, contemporary jazz, swing, and other genres from the 60’s, 70’s and later. In addition to bang-up instrumental charts, our vocalist belts out melodies sure to please the crowd. We pay homage to the works of artists such as Maynard Ferguson, Stevie Wonder, Earth Wind & Fire, the Beatles, Chicago, and Steely Dan, along with the famous songs from the swing era. Remember String of Pearls and In the Mood?

Not Past 11 performs at many festivals and fantastic music venues local to Liberty Hill, Walburg, Austin, Round Rock, Taylor and Georgetown.